On September 1, 2021 the COVID-19 vaccine passport will be implemented in the province of Quebec. James Hughes, our president and CEO, weighed in on the issue in an op-ed first published in La Presse+ on July 26.

CTV News also published an English version of the op-ed on their website. 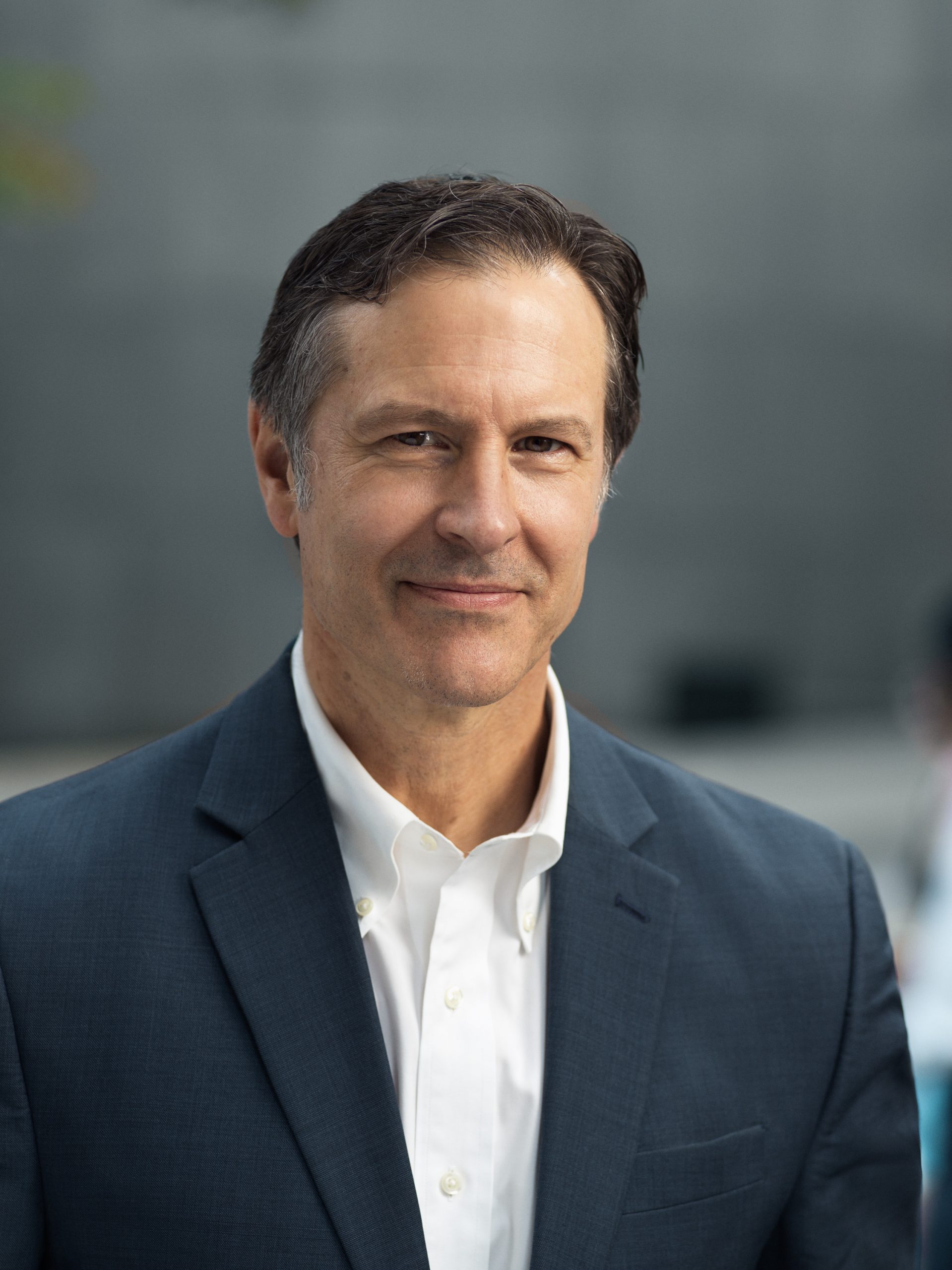 James Hughes gave several media interviews highlighting the fact that many homeless people have yet to be vaccinated. He outlines some of the reasons for their refusal or reticence to get the jab: the fear of negative interactions with other medications is one; distrust of government assurances that the vaccine is safe and effective is another.

“Neither of these reactions is illegitimate or unreasonable when one considers the dismal experience many of these individuals have encountered (and continue to encounter) within the Quebec healthcare system,” states James Hughes. He continues to say that homeless organizations like the Old Brewery Mission represent “the social safety net underneath the social safety net, providing services and support to those whom public institutions have either failed to care for or forgotten altogether.”

While the Old Brewery Mission is neither for nor against the vaccine passport proposed by the Quebec government, James Hughes mentions two areas of concern as we near its implementation. 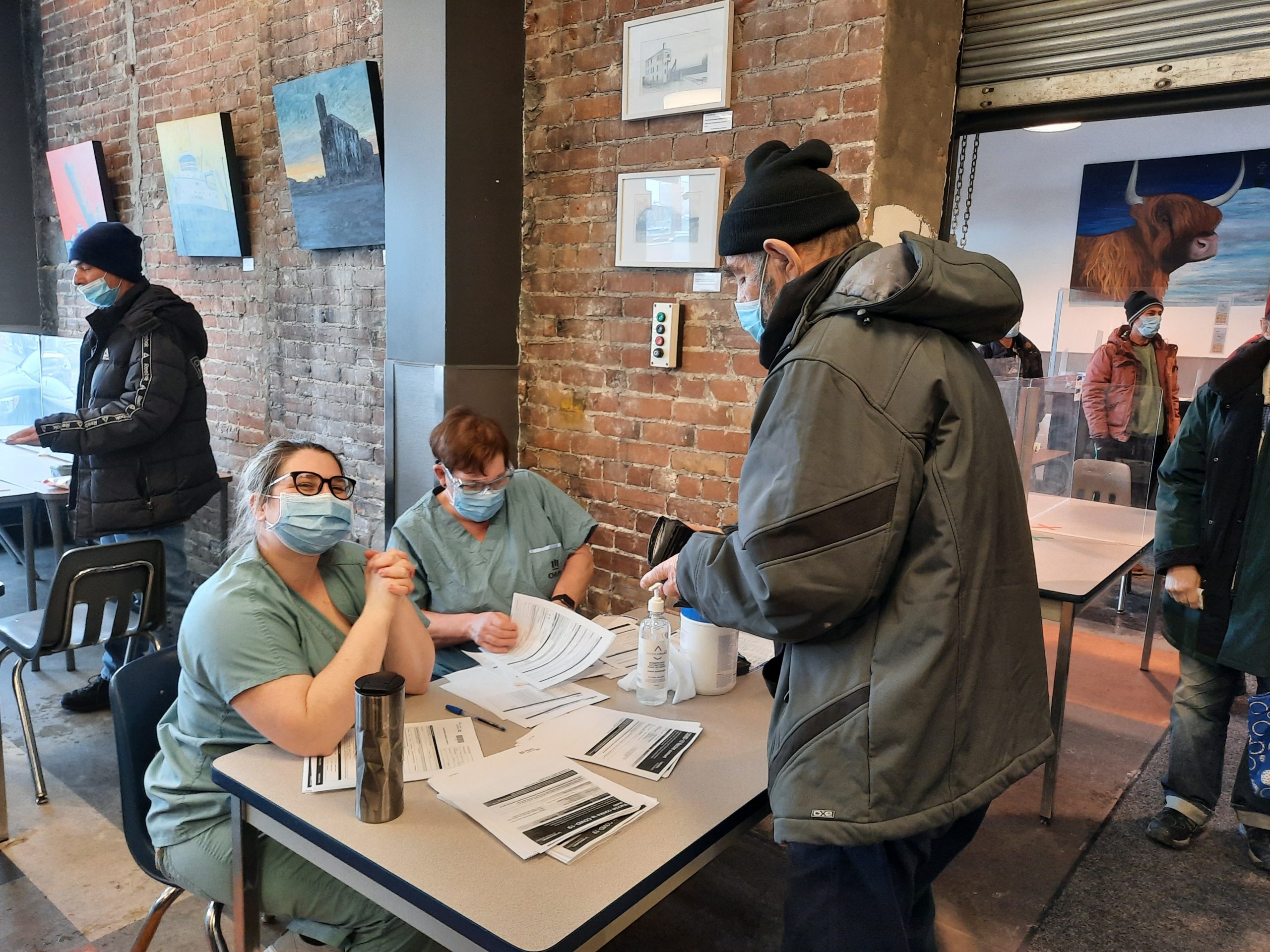 It seems housing, in all its forms, is not currently part of the Quebec government’s list of essential services. Various types of housing, whether temporary, transitional, or permanent, should unequivocally be added to the list of essential services. Failing to do so could put homeless people at risk of being denied the right to visit a potential residence or sign a lease, simply because they do not have the vaccine passport. 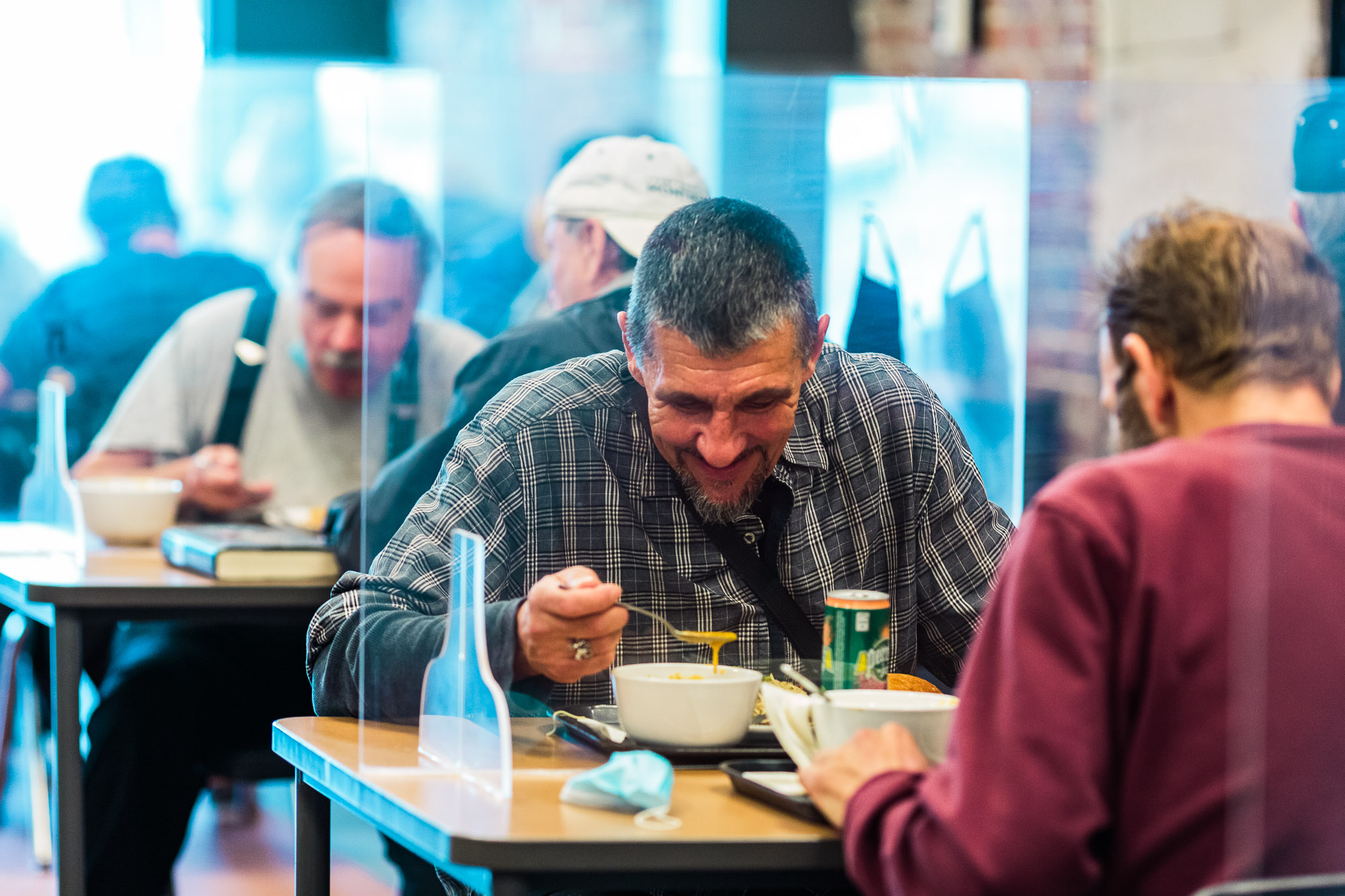 Secondly, chronically homeless people also move around a lot. Many seek shelter and safety in public spaces, like subway stations, public parks, doorways of unused buildings, and more. Will any of these spaces be deemed non-essential and thus require a vaccine passport?

It is therefore important that authorities be clear and specific in all laws, regulations and bylaws in order to protect the right of homeless men, women and transgender people to use these spaces.

James Hughes concludes by saying: “It would be the height of irony if the vaccine passport ended up becoming a roadblock preventing people experiencing homelessness from exercising legitimate rights.”