A recently released research report, the Warming Centre Report, revealed insights that will help inform the Old Brewery Mission’s current and future programming for Montreal’s most underserved homeless individuals. The report points to the need for low-barrier services as well as adapting existing homeless services for Indigenous people and people struggling with addictions.

The in-house research was conducted by our research coordinator, Hannah Brais, with the help of McGill PhD candidate, Jayne Malenfant. Data was collected in February 2020 and analyzed in the following spring and summer.

In the winter of 2020, the Old Brewery Mission partnered with St-Michael’s Mission to offer a nighttime warming centre at the Red Roof day centre. This space was available all night throughout the winter for people who preferred to spend the night in an open and accessible space with access to a cup of hot coffee and a bowl of soup, over a traditional shelter bed. For many it was a stopover before getting on our shuttle to the Royal Victoria Overflow shelter.

Hannah’s interviews with these individuals led to several key findings: 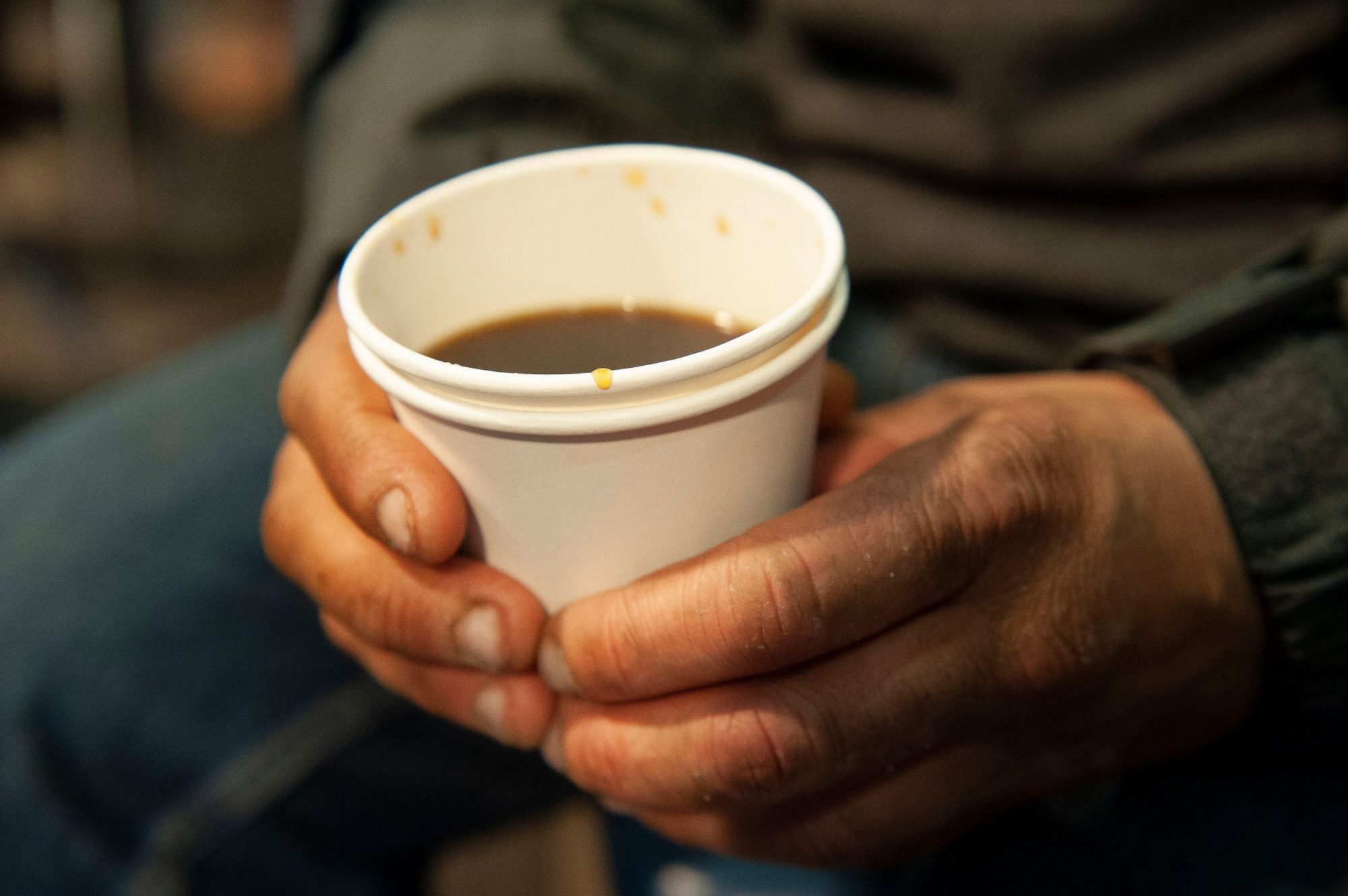 Many participants said that the warming centre was more than a temporary stopover place for them and offered important services and a sense of community. For many, this space is the most important service they access.

In the same spirit, many individuals highlighted the need for ongoing and increased low barrier services (services where there are few rules or restrictions) as well as increased harm-reduction services (for example safe injection sites) in Montreal

Since 2010 the Mission has maintained an in-house research department, focused on creating a data-driven culture within our services. We believe ending homelessness means seeking out best practices and evaluating our programming for optimal results.

The Warming Centre report is the second in-house program evaluation conducted by the research department. The findings presented have been key to informing the Mission’s current and future programming for Montreal’s most underserved homeless individuals.

To support our efforts and help homeless people stay safe this winter, make a donation today, or join our team!

Read the press release about our winter emergency measures (PDF)