When the police pulled him over, they seized his vehicle and everything in it for unpaid fines. With only $100 in his pocket, he spent 75 of those crucial dollars on a room for the night, his vehicle being his home and only possession. With nowhere to go and no one to turn to, he had no choice but to stay at a Montreal homeless shelter for some time and even spend some nights on the street.

This is the story of Jean-Maurice, a father, carpenter by trade, and veteran of the Canadian Armed Forces. Like many veterans, Jean-Maurice was deployed at the young age of 18 and saw things one can never be ready for. As a Blue Beret sent out on a UN peacekeeping mission in Cyprus, he had in mind that he was going somewhere to stop the war but was quickly hit by reality. “I saw bodies rotting in the sun, friends dying next to me from gunshot wounds. Lots of death and trauma. That’s when you realize that war is war,” he explains. “I’m not diagnosed with PTSD, but when I have trouble sleeping at night, I see those images in my mind.” 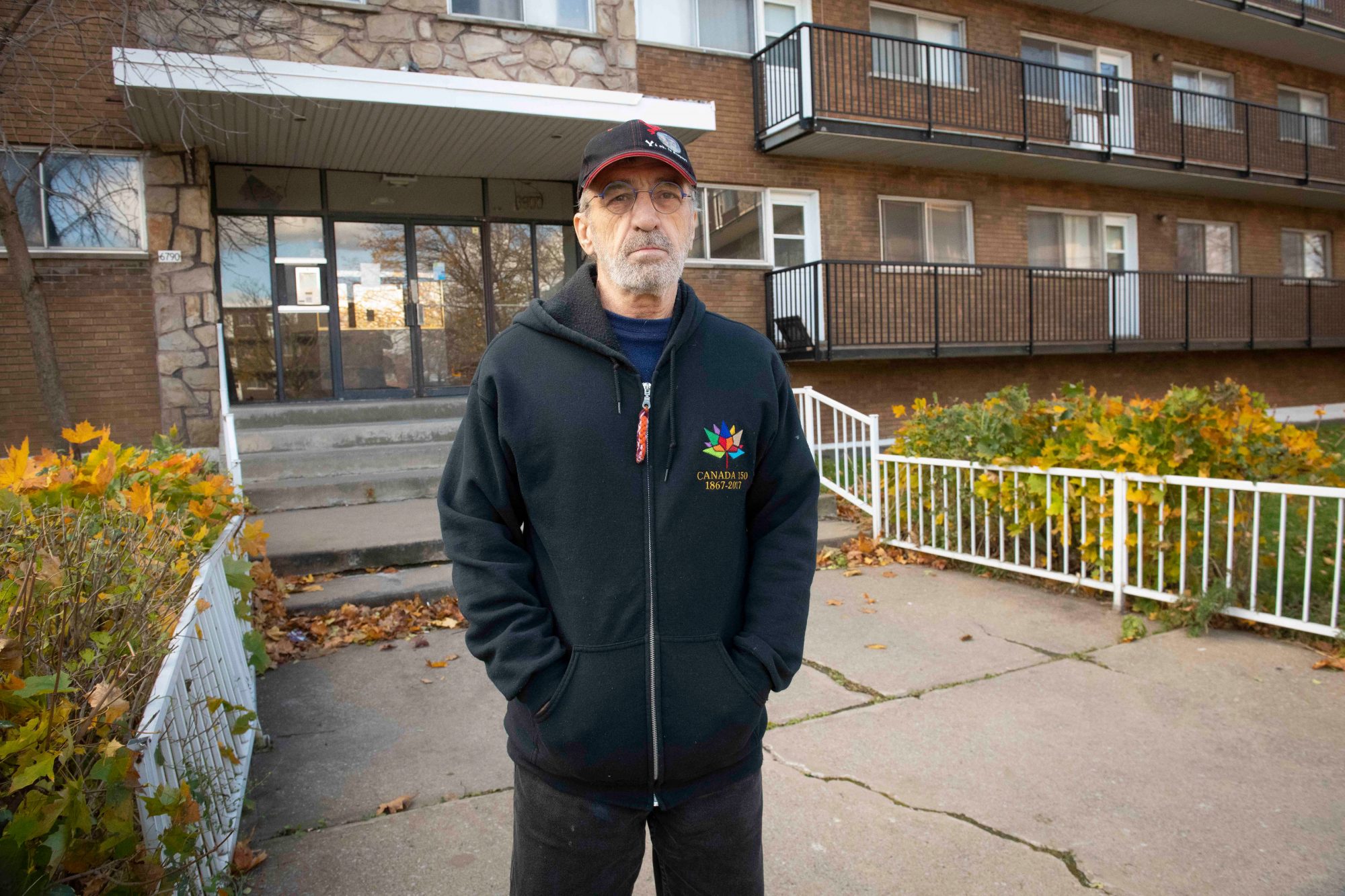 Jean-Maurice went on to get married, have two boys and make a living as a carpenter, working for a large national transportation company. The loss of a son marked the on-set of depression, feelings of guilt and a split in the family. “I worked in different provinces and eventually found myself in Montreal with nothing but my van with all my tools and a few other things in it. That’s where I was sleeping and when it was taken away, I had nowhere to go. I lost everything,” he recalls. “With some legal help, I was able to get rid of my unpaid fines, but I was too late to get my van and possessions back. They said I had nine days from the day it was seized.”

After spending some nights on the street, he got an address at Le Sac à Dos in order to get social assistance and a place to stay, but soon had to move out due to unsanitary living conditions. He found himself at La Maison du Père, where he saw a poster for the Old Brewery Mission’s Sentinels of the Street program for veterans. “I contacted them right away and the intervention counsellor started helping with the steps to get a rent-subsidized place of my own as part of the program. They checked my veteran status and about two months later, I was in an apartment. It wasn’t easy to find an affordable place with decent living conditions, but we managed to find one,” says Jean-Maurice. 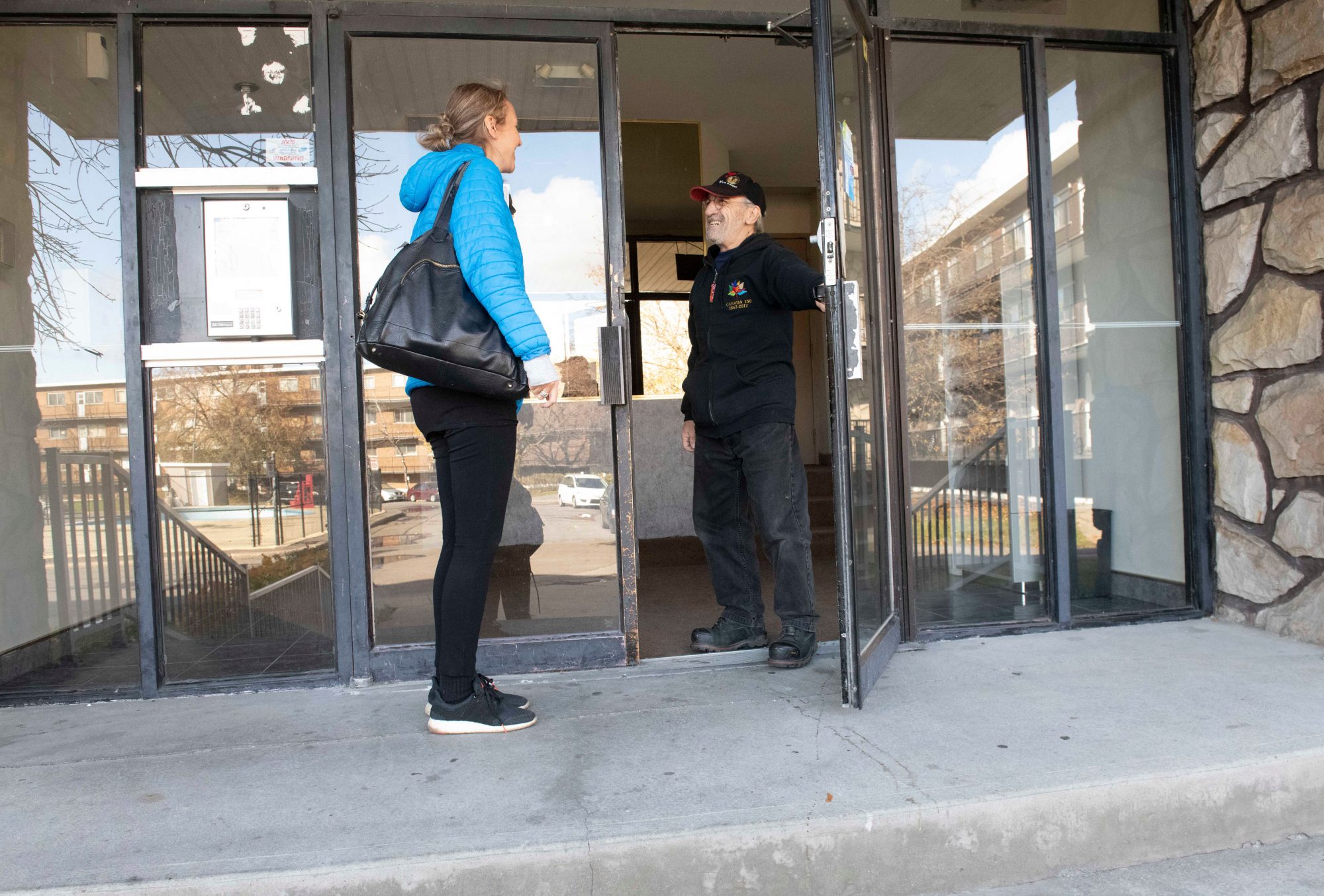 His intervention counsellor, Marie Henninger, visits him about every three weeks as part of the program’s ongoing psychosocial follow-ups. “It isn’t necessary to visit Jean-Maurice all too often, seeing as he’s very independent. The psychosocial visits are really aimed at making sure that he stays housed and that means helping to make sure the big things like rent are taken care of as well as smaller but very important things like social activities to keep him busy and help reintegrate him in the community,” explains Marie. 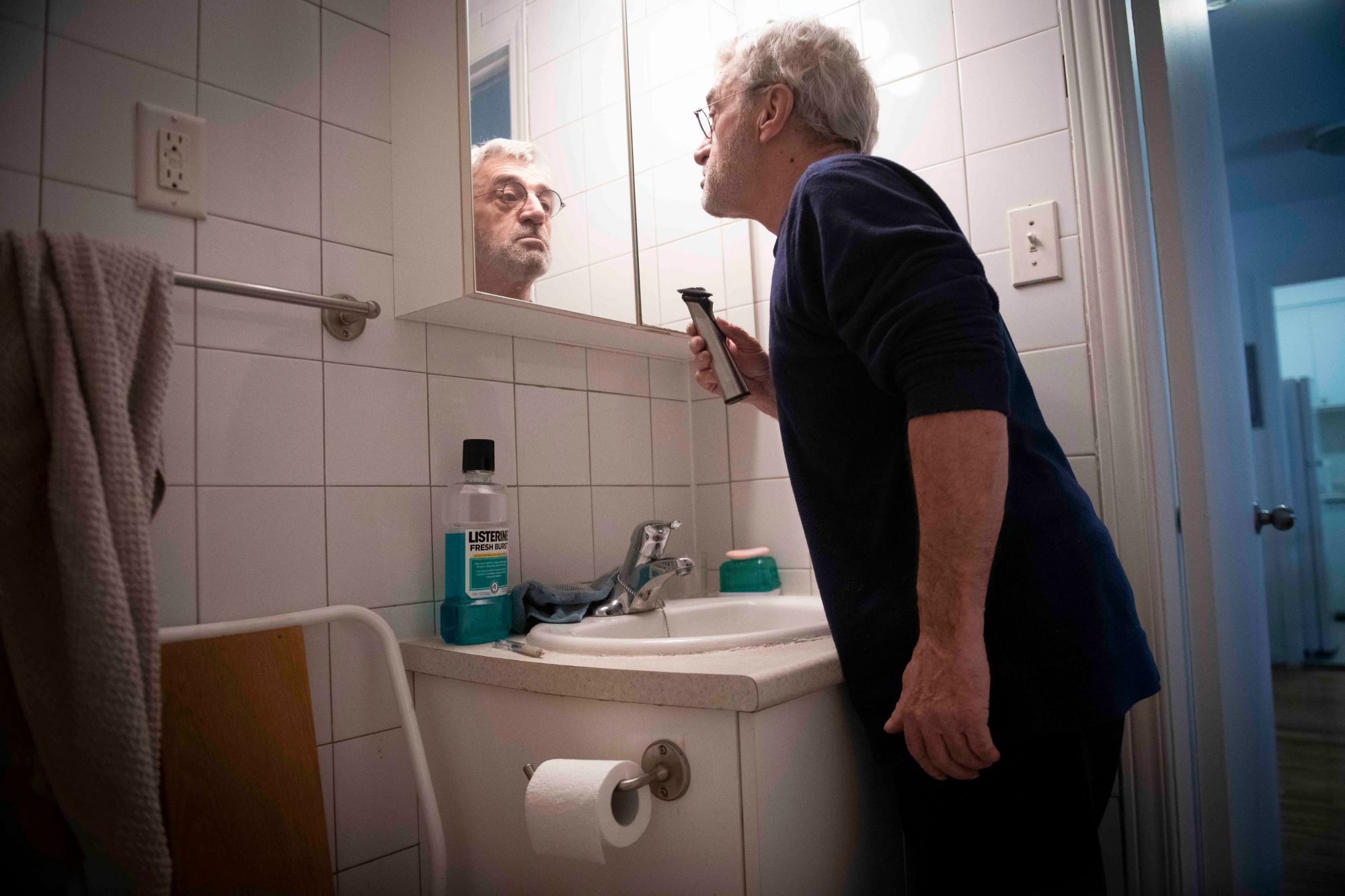 Residing in his current apartment since February 2019, Jean-Maurice is grateful to be settled in. “The Mission helped me get out of the hole I was in and into a furnished place of my own,” he says. “They helped me a lot and I don’t know where I’d be without them.”

Having reconnected with his family, Jean-Maurice hopes to visit them in Alberta, where they live, in the not-so-distant future. Until then, he’ll continue to receive the Mission’s support to remain in a place he can call home.

To learn more about the program, watch our Sentinels of the Street team explain the need for services tailored for homeless veterans, or read the press release here.